Meet the team behind this work

Mr. V. M. Tiwari is the driving force of the wondrous business organization called Prabhat Group of Companies. Keeping abreast of the updated technology and using it to his advantage, he always strives to deliver his best. With a dauntless entrepreneurial spirit he set out on his dream in 1997 with the formation of Prabhat Enterprises, a proprietary firm. His unique vision redefined the potentially challenging conventional wisdom that paved the way to establish one of the few Indian telecom manufacturing companies as a listed entity on the Bombay Stock Exchange. He is the first generation entrepreneur to set a number of revolutionary precedents.

Mr. Tiwari is responsible for the management of overall business development, finance, and administration of Prabhat Group of Companies. His passion and energy led Prabhat Group into sales and distribution in the year 2004 and further extended its arms into the manufacture and assembly of telecom data and communication products. He is a powerful soul to come up with an initiative from the 90s where the climate was stormy and cloudy. With diligent research and latest technology as his backbone, he raised a skilled & well-trained workforce inchmeal, which later helped him to trust the collective caliber and take wise and timely decision to partner with many known telecom entities, not only in India but also in overseas like TATA, Reliance, MTS, LOOP, DIGICELL, Be Mobile, PNG Telecom, NEPAL Telecom, etc., which made the pavement for the rest of the journey.

His unpretentious focus remains unchanged in economic activity in emerging and developed markets such as Europe, the USA, and China and is consistent with a still-soft but improving demand environment to make his presence felt in those domains. He discerns that not having a good result doesn’t make the effort a failure, but a strong plinth towards success. Molding this philosophy into practice, he worked hard and conquered his goals. 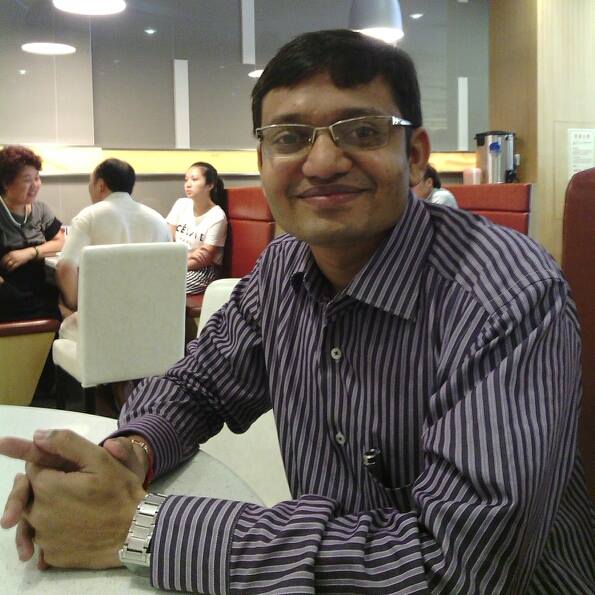 Mr. Parag Malde is Whole Time Director of the Company having over 13 years experience in the Telecom domain and is an accomplished Techno-commercial professional with expertise in device development and technical sales support.

He started his professional career with Radio Paging services prior to gaining proficiency in technical support for mobile and data devices and is responsible for Sourcing, Manufacturing & Product development as well as Technical sales support..

Alberto Zummo, Italian born, who has earned executive level before his thirties, Master in Business Admistration from SDA Bocconi, Milano, is an experienced global consultant for business development and funding. He is been appointed two times as Managing Director in Multinational corporations, levereges life science core competence and cross fertilisation fall out to support Corporate international development..